Our students are our greatest assets. Their success inspires us to expand our programs and multiply our impact.

Our scholars have studied at:

Following their time with these organisations, they’ve worked at some excellent companies, including: 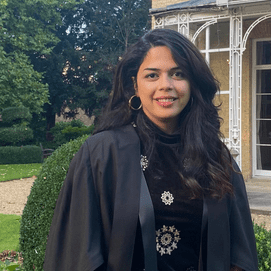 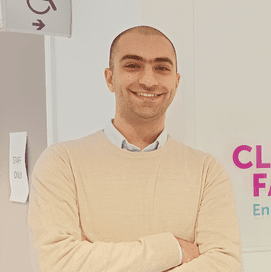 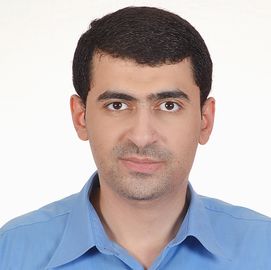 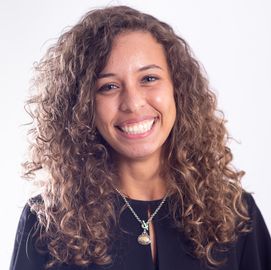 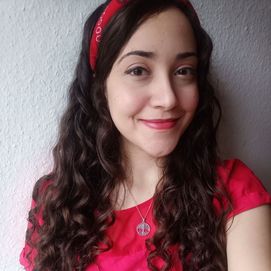 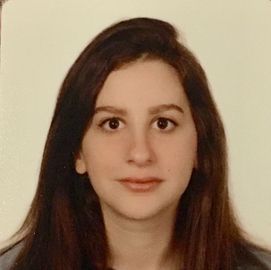 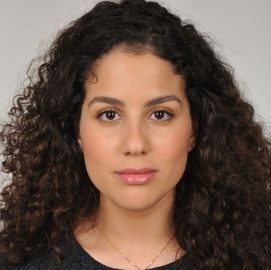 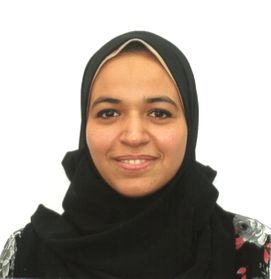 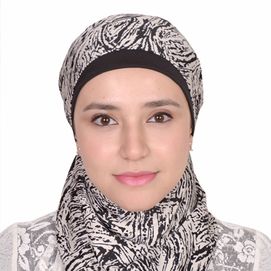 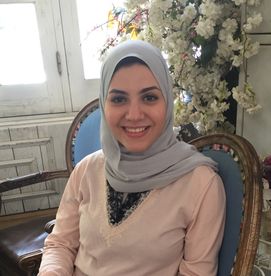 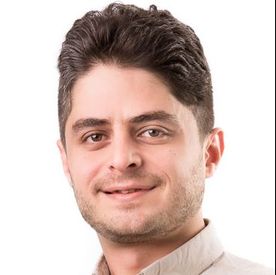 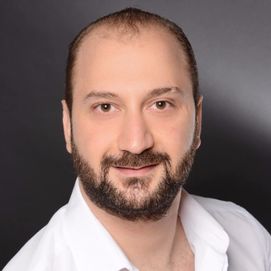 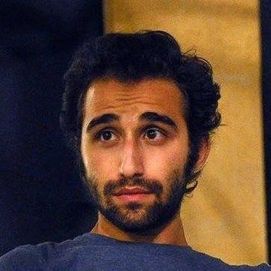 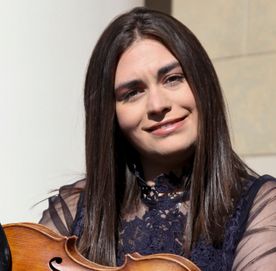 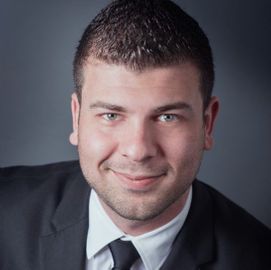 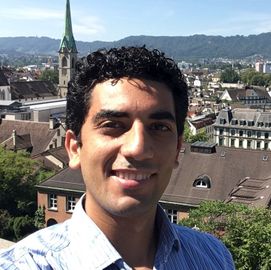 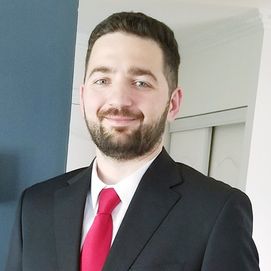 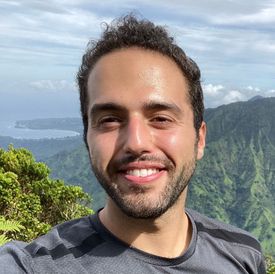 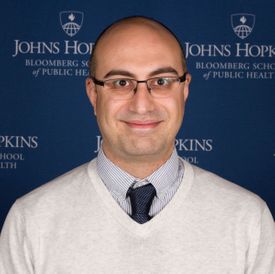 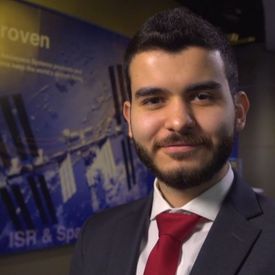